He dropped to one knee to slip off her sandals and smiled.

She surprised him with new beige sandals by Michael Kors. The French manicured toe nails informed him she had a fresh pedicure as well.

All just for him. He made a mental note to drop two hundred on her dresser.

Unhooking the straps of her sandals, he gave her delicate feet a loving squeeze as he slipped them off.

He set the shower to her favorite temperature. As the warm water soaked their bodies, he reached for her shampoo. His strong fingers washed her silky hair. Her work day stress flowed down the drain with the white suds.

Minutes later, she slipped into a comfy white gown and pouted, “I have to cook.”

He took her hand, kissed it, and led her to their bed. “Beautiful, take a nap. I will cook tonight.”

His finger on her lips prevented her from protesting.

She gave him a little peck before he journeyed to the kitchen.

He reached into his pocket for her cell phone which he snatched while she wasn’t looking. He pressed the screen to activate it. Unfamiliar with her new iphone; he shut it off.

No one would disturb her rest.

He returned to the room, wanting so badly to stroke her soft cheek. He needed to kiss her full lips. Sigh.

Sleep was her sanctuary and he was born to protect her serenity.

He leaned against the wall to enjoy his favorite pastime – observing her as she napped in a cloud of fresh white sheets.

Slipping head phones into his ears. He searched for one of his favorite songs. The same song he always played while she slept.

As she slept, he found bliss in her peace.

The music and lyrics flowed directly to his heart.

“My life is brilliant. My love is pure.
I saw an angel. Of that I am sure.”

Yes, he saw an angel.

She gave so openly. Never expecting anything in return. She fulfilled his needs. Including sharing her family with him.

After so many years alone, she helped him feel “family,” again.

His one regret? One lifetime isn’t enough time to shower her with the love, affection, and gratitude she deserved.

But damn, he will try.

Still leaning against the wall, he sank until his jeans touched the floor. Alone in his familiar corner, he glanced at his watch. She will sleep for an hour or two.

She was worth it. 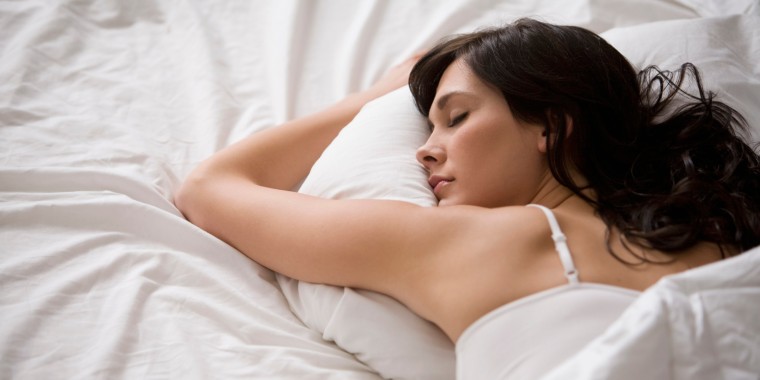 302 thoughts on “You’re Beautiful (A Short Story of Love)”

This site uses Akismet to reduce spam. Learn how your comment data is processed.