After my recovery, I will continue working on my current manuscript, while I seek representation for my sci-fi thiller Paradox.

It is the two year anniversary of his wife’s disappearance. Standing on a rooftop, beneath the night sky, Detective Jake Cross preferred to die than to live without Lisa.

Here is the opening paragraph.

Tonight, the moon arrived without her.
No other phenomenon on Earth or in the heavens could provoke a fusion of so many emotions; passion, remorse, uncertainty, all boiling in a primordial soup of sentiments that scorched his soul. This unwelcomed nightly event consumed detective Jake Cross like a voracious black hole gnawing at his heart, cell by helpless cell, devouring every reason he had for living.

Paradox – Mankind’s last hope is a man who lost his faith.

Recently, I came to the realization my life can easily be compartmentalized by Playlists. I have a few playlists for writing poetry. Playlists for blogging, treadmill, shopping, and for napping. I even created a driving playlist.

Makes me think an autobiography of my life will be a musical. Egads!

When working on my manuscript about eternal love & reincarnation, I turn to inspiring love songs to help me set the mood. Ladies, I know this song was used for the movie Twilight, but in my heart, every time I hear it, I feel it was written for my latest work in progress (manuscript/screenplay).

Hola. I wanted to take a moment to thank everyone who supported me last week through a crazy week of posting excerpts of my manuscripts. Your reactions and comments about my work and ideas, inspired me to plow forward on my quest toward publication.

One interesting thing that did occur; so many people suggested actors to play different roles. That is a game I often play with my family.

When I wrote The Executioner’s Diary, I thought of a younger Antonio Banderas as the perfect actor to play the role of a Cuban refugee turned hit man.  I once mailed him and his representatives a copy of my screenplay; but never heard back from them.

The role of Veyda in Paradox was written for Kate Beckinsale. With the few remaining humans accepting their dismal fate; Veyda is the tough soldier who refuses to believe humanity will become extinct. After watching her gritty performance in Underworld, I wanted Kate Beckinsale as my female lead. (It would also provide Lonely Author the opportunity to meet one of his  favorite actresses. Oh, God, she is so hot. Hey a chimp can dream can’t he?)

What actor /actress would play YOU in the movie about your life? 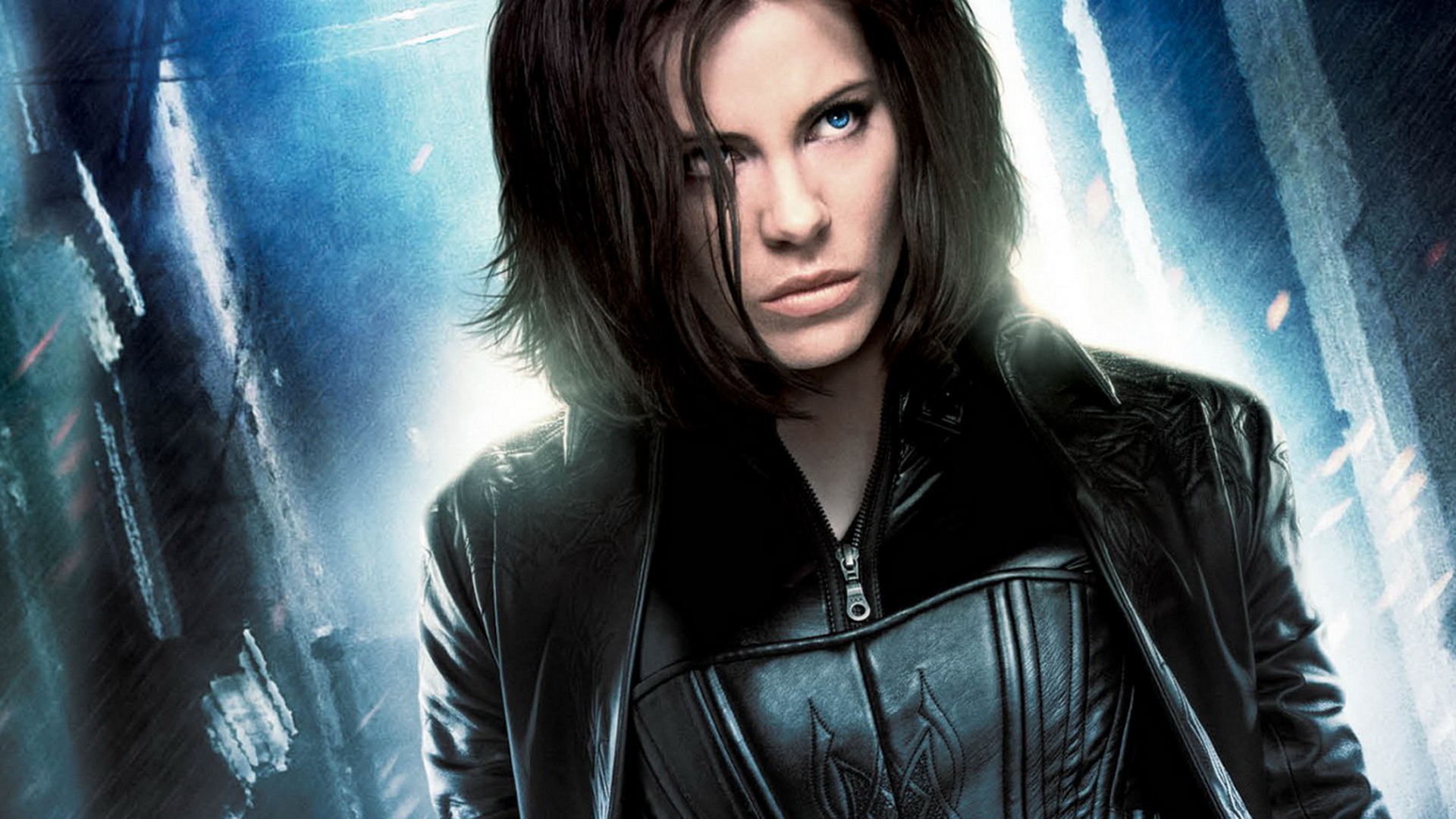 The following is the opening of my protagonist’s first entry in his diary.

Looking back at my life, it is obvious that destiny chose me, this only child of Cuban refugees, to be its guardian of justice. For every twist and turn in my life and my father’s life before me, prepared me for the role I was born to play. Chosen to be a tool of destiny, fate sculpted me through misfortune and injustice, to be its great equalizer; its merciless hammer of justice.

As hard as my father tried to guide me, he created the thing he detested most, a puppet on a string. Who could have guessed the United States government would pull the cords? If there truly is a day of judgment, I hope, my father and the good Lord analyze the rationale behind my actions. Destiny led me down this God-forsaken path. Fate made me what I am.

If they understand that, then and only then, will I be forgiven for all my sins. 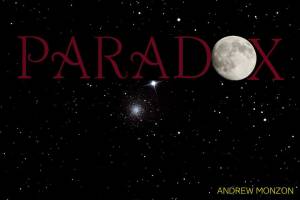 On the two year anniversary of Lisa’s disappearance, Detective Jake Cross vows to quit the force to find his missing wife. Hours later, a devastating alien invasion reduces Earth to ashes. Jake awakens in a strange hospital where a secret message on a paper cup advises him, “They are watching.” Thus begins his journey through an alien controlled Earth.

Seven billion dead, yet his heart only mourns for one. Jake joins forces with the last human colony, a somber community reeking of death. Battle weary survivors wander the underground city, their eyes devoid of hope. The humans have food, medicine, and ammunition to survive another week. Anointed the Great Liberator, our last hope, Jake is advised, “Our destiny is decided by the sacrifices that we make and the ones that we don’t.” The reluctant detective rejects his fate until he learns of his wife’s capture and impending execution.

In a deadly race against time, he leads the survivors to the alien metropolis to fight mutating aliens with futuristic weapons, unmanned flying motorcycles, hormone injected canines, and an evil as infinite as time. Mabus, the ruthless alien leader will not rest until every human has been exterminated. Jake must kill this immortal enemy to stave off his wife’s death sentence, but how can he be expected to defeat a God when thousands have already failed?

With time running out, Jake confronts the ultimate sacrifice, rescue his wife or prevent our extinction.