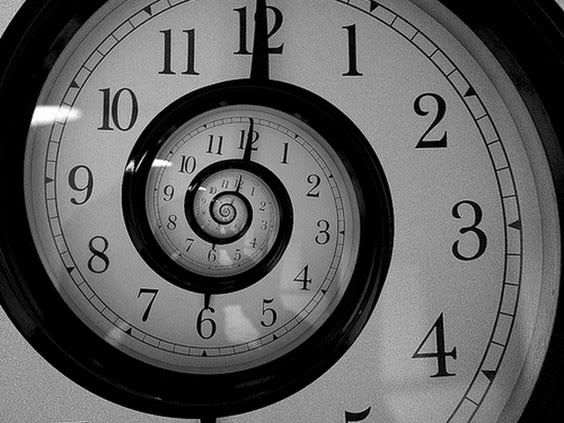 A flash of light as overwhelming as a thunderbolt ignited the room.

Dressed in jeans, sneakers, dark blouse with her sleeves rolled up, Josephine crossed through the time portal.

Knotting her long black hair behind her, she raced down the hallway. The eeriness of parading through a school she hadn’t seen in decades chilled her spine.

Dashing down the corridor, she stopped in her tracks. Using the red hammer, she broke the glass. Not a dangerous weapon as the shooter’s, but a fire extinguisher would have to do.

Two loud bangs in the distance startled her.

The shooter reached the security desk.

Less than ninety seconds before he shoots Jack.

Josephine scooted down the hallway, ducking into the empty classroom.

She bit her lips in hopes of containing her breath. She swore the killer would hear her maddening heartbeat.

A loud gunshot appeared to explode in her ear.

She leaned forward to see the gunman shoot the fallen principal.

Within seconds Jack would turn the corner.

She darted out of the room. Swinging the extinguisher, she missed his head and struck a shoulder.

Killer spun around. The crazed look in his eyes shook her with fear.

Josephine sprayed foam into the gunman’s face as he fired two quick shots.

The first one struck a door.

The second hit her chest sending her crashing against the wall.

She watched Jack reach the shooter and knock him to the ground, disarming him in the process.

“Josephine, what are you doing here?” Jack ran to her. “Come on.”

Lifted off the ground, she held onto Jack as he carried her into the empty classroom.

He pressed the button on her wristband. They embraced and entered the light, collapsing on the ground in the familiar lab.

“Why did you risk your life like that?” He cried out.

Still dazed she could barely speak.

“Scott, call for an ambulance.”

Jack ripped her blouse open. Buttons flew in every direction. The priceless look of relief on his face when he found the Kevlar vest made her smile.  “Are you okay?”

“I will be when you promise to leave the past alone.” Grabbing her husband by the collar, she lowered him until their lips locked. “I love my time traveling fool.”

Thanks to everyone who followed my time traveling love story. I will be posting something tomorrow asking questions and seeking suggestions. Thank you.

The following is the opening of my protagonist’s first entry in his diary.

Looking back at my life, it is obvious that destiny chose me, this only child of Cuban refugees, to be its guardian of justice. For every twist and turn in my life and my father’s life before me, prepared me for the role I was born to play. Chosen to be a tool of destiny, fate sculpted me through misfortune and injustice, to be its great equalizer; its merciless hammer of justice.

As hard as my father tried to guide me, he created the thing he detested most, a puppet on a string. Who could have guessed the United States government would pull the cords? If there truly is a day of judgment, I hope, my father and the good Lord analyze the rationale behind my actions. Destiny led me down this God-forsaken path. Fate made me what I am.

If they understand that, then and only then, will I be forgiven for all my sins.

On the two year anniversary of Lisa’s disappearance, Detective Jake Cross vows to quit the force to find his missing wife. Hours later, a devastating alien invasion reduces Earth to ashes. Jake awakens in a strange hospital where a secret message on a paper cup advises him, “They are watching.” Thus begins his journey through an alien controlled Earth.

Seven billion dead, yet his heart only mourns for one. Jake joins forces with the last human colony, a somber community reeking of death. Battle weary survivors wander the underground city, their eyes devoid of hope. The humans have food, medicine, and ammunition to survive another week. Anointed the Great Liberator, our last hope, Jake is advised, “Our destiny is decided by the sacrifices that we make and the ones that we don’t.” The reluctant detective rejects his fate until he learns of his wife’s capture and impending execution.

In a deadly race against time, he leads the survivors to the alien metropolis to fight mutating aliens with futuristic weapons, unmanned flying motorcycles, hormone injected canines, and an evil as infinite as time. Mabus, the ruthless alien leader will not rest until every human has been exterminated. Jake must kill this immortal enemy to stave off his wife’s death sentence, but how can he be expected to defeat a God when thousands have already failed?

With time running out, Jake confronts the ultimate sacrifice, rescue his wife or prevent our extinction.